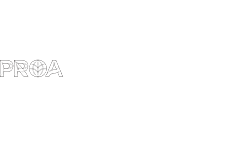 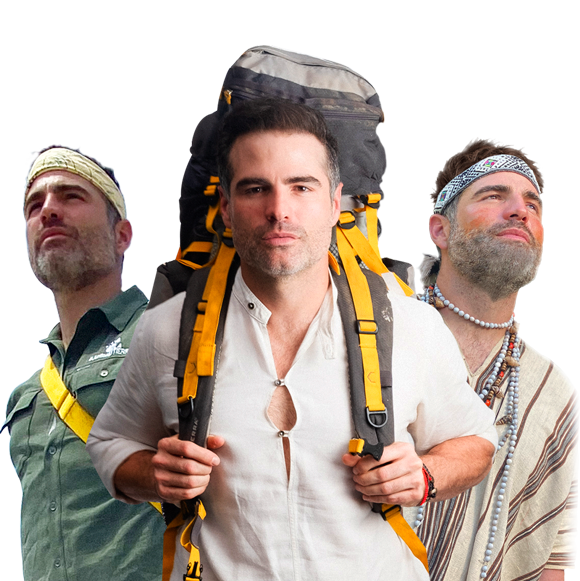 Because we cannot be indifferent to this data.

Between 1880 y 2012, the average global temperature increased by 0.85 degrees Celsius. This increase has caused alterations in the natural phenomena such as: floods, earthquakes, tidal waves, hurricanes.

The oceans have warmed, the amount of snow and ice has decreased, and the sea level has risen. Between 1901 and 2010, the sea level rose 19cm ,due to the global warming and melting glaciers. Since 1979, the extent of Arctic sea ice has continued to shrink with ice loss of 1.07 million km2 every decade.

The sea level is estimated to rise between 24 to 30 cm by 2065, and between 40 to 63 cm by 2100. Even if carbon emissions decreased, most of the problems related to climate change would persist throughout many centuries.

Due to the actual concentration and continuous emission of greenhouse gases, its prevised that by the end of the century the world temperature might exceed the 1,5 degree Celsius compared to the period between 1850 and 1900.

Because the lives of all beings matter to us: animals, plants and the life of our own specie.

Around 1.600 million people rely on forests for their livelihoods, including 70 million indigenous people.

Forest are home to more than 80 % of all terrestrial species of animals, plants and insects.

2.600 million people rely directly on agriculture, but 52 % of the land used for agriculture is moderately or severely affected by soil degradation.

The estimated loss of arable land at 30 to 35 times the historical rate due to drought and desertification. Each year 12 million hectares are lost (23 hectares per minute).

Coastal waters are deteriorating due to pollution and eutrophication (contamination of water due to excess nitrates and phosphates from human activity). Coastal eutrophication is expected to increase by 20 % in large marine ecosystems by 2050. This directly impacts the world`s largest source of protein. More than 3.000 million people depend on oceans as their main source of protein.

Around 8% of 8300 types of animals known are extinct and 22% are in danger of extinction.

We are the generation that must take responsibility for changing the destiny of the planet, and the only way is JuntosXLaTierra. 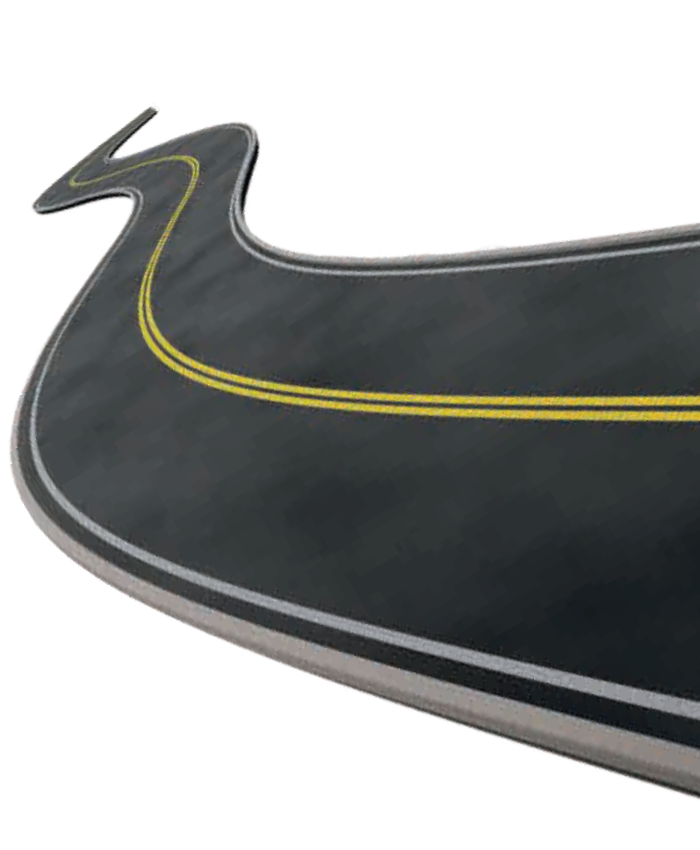 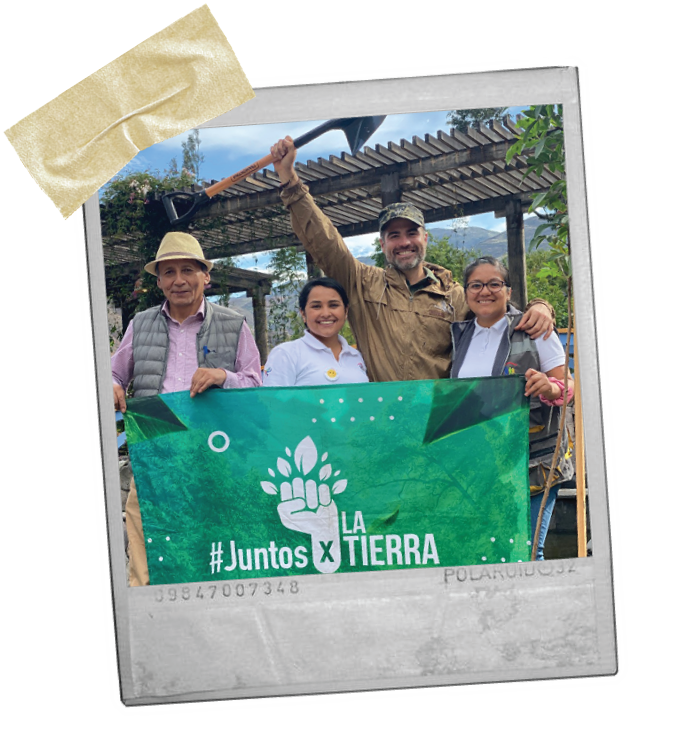 When I decided to do a manifesto, i envisioned it would be for the world , imagined it would reach authorities, and dreamed of a massive message. Today, I realize that the main destiny of my manifesto is my self-growth , and the desire to help others reach their self-growth.

In a society where a certain idea of progress became a threat to the human species and to life as we know it; how can we assure the survival of our humanity, and other species?

We need to re-evolve to a 7.500 million tribe that is more inclusive, wise and respectful, and understands the importance of the other 1.9 million species with whom we share the planet.

Studies of nature have proved this to be right. This connection can also be noticed by simple observation. If we pay attention to the signals, we will realize the interrelation of all elements that are integrated to form life. Being aware of this connection encourages the respect of all the parts that form our planet, without underestimating any of them.

"Fortunate are those who recognize that everything is part of something greater and just as important."

2. Frontiers do not exist.

Although we need human laws to function and have order in the world, there are no greater laws than the ones created by nature. Nature laws have no frontiers. My water will flow towards you, the land I step on is the same that holds you, and what I sow here will reach the sky there. All evil affects us, all that is good too.

"Fortunate are those who frontiers are horizons to discover."

Further from all the possible ideas that might separate us: there is a greater common factor that unites us: we have the same mother, mother Earth. Looking at each other beyond appearances, distances and differences, will make us look at each other as family capable of co habituating the planet.

"Fortunate those who see in humanity the opportunity of a great global family."

Freedom is our natural essence: freedom to be, to love to have and also share. If my prosperity can generate more prosperity, then it is in tune with life. Abundance has a greater purpose than accumulate; it is to build, create and share.

Fortunate are those who find joy in the growth of others. 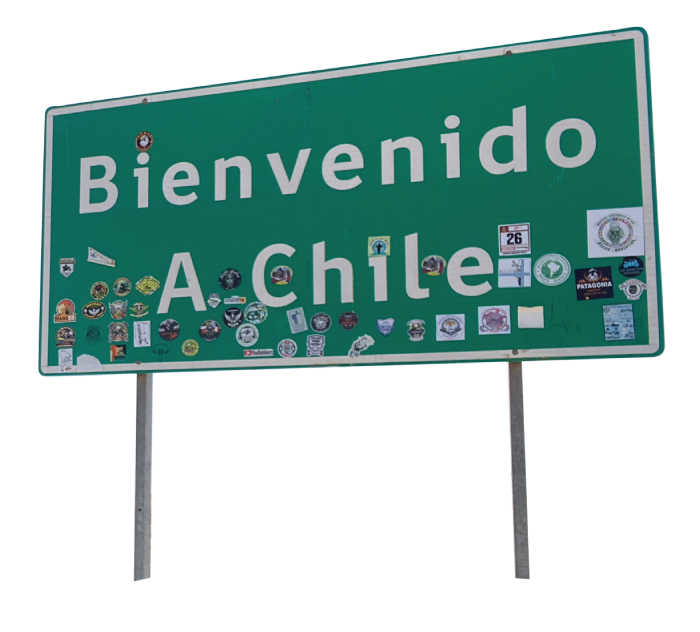 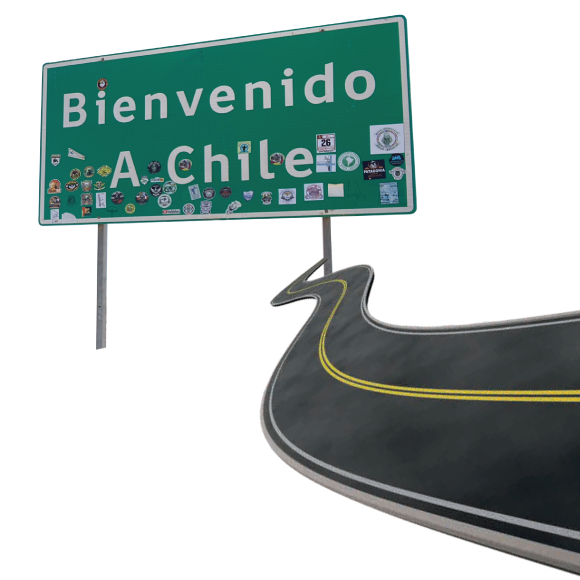 5. The power of the origin.

Acknowledge the value of the past, respecting the ancestral as a source of inspiration to enrich and deepen our relationship with earth will lead us to embrace our identity. We are all migrants, we are all natives, we all have ancestors from whom we can learn how to live in greater harmony. From the knowledge of the past we can transform the present and co create a better tomorrow.

"Fortunate are those who knows where they come from and chose where they go." 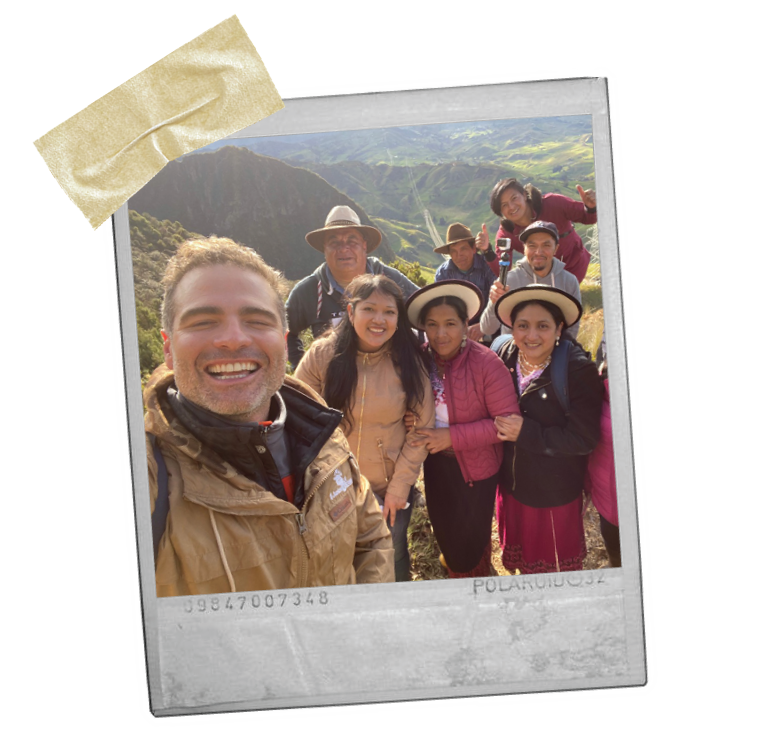 Time illusion can show us a confusing reality where nothing seems to be enough, and at the same time the future seems to never come. Being aware that the present is the only moment where we can act, brings with it the notion that the construction of a more fair, inclusive and educated society, cannot wait.

"Fortunate are those who know that the time for change is now". 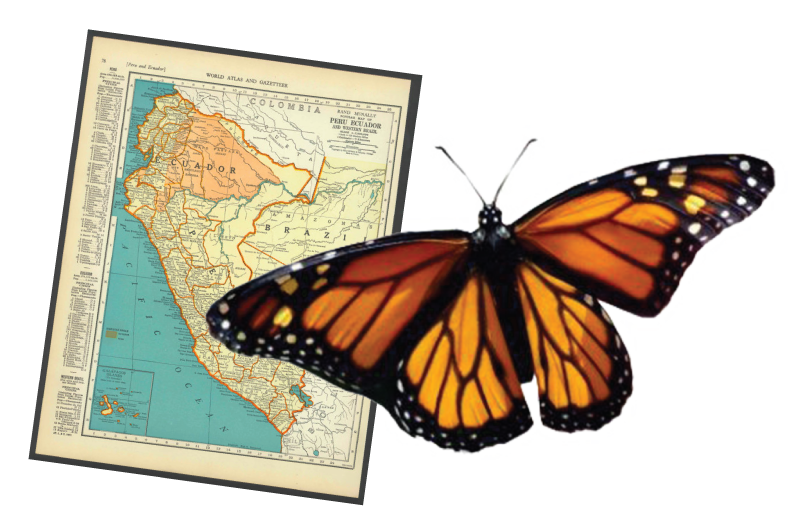 7. The climate crisis is apolitical, asexual and stateless.

All who inhabits this world is part of the change that is needed to address the climate emergency, for it has no political or religious ideology, does not obey gender, age or country. It belongs to everyone.

"Fortunate are those who take responsibility for being human."

8. The notion of necessity.

The fierce capitalism competition has transformed the individual into a numerical factor in the sales strategy. The constant sale message has created a need to feel a void impossible to be filled, and a civilization overwhelmed by hoarders that lack sense of responsibility.

"Fortunate are those who know that less is more."

We don’t need perfect humans, we need humans who will act. We need to accept ourselves as we are, seeing our imperfections as a starting block rather than action blocks. That way, the ecological footprint we leave will stop being an irreversible mark on our planet and will instead be a step forward.

"Fortunate are those who sept forward without fear of mistake." 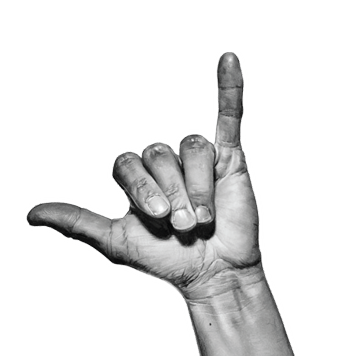 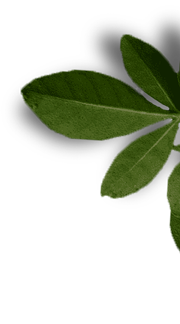 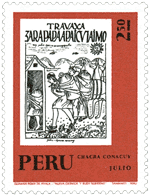 with a few clicks!

Participate from anywhere in America 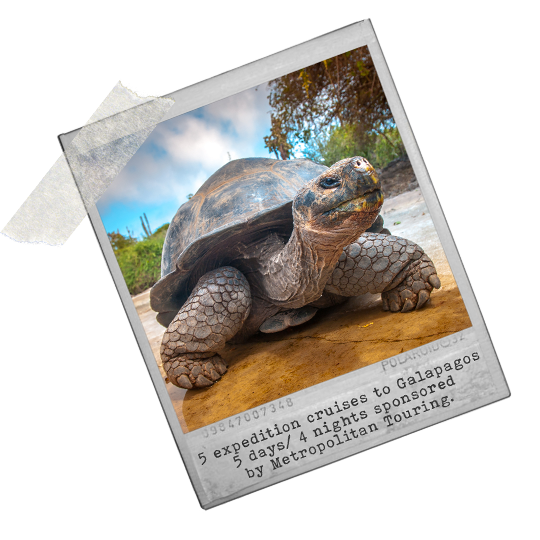 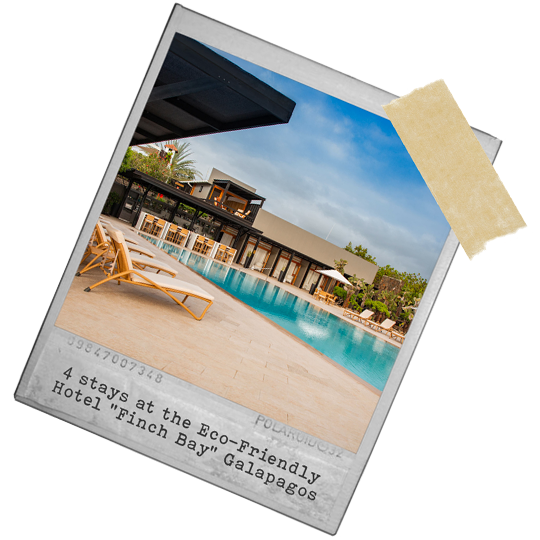 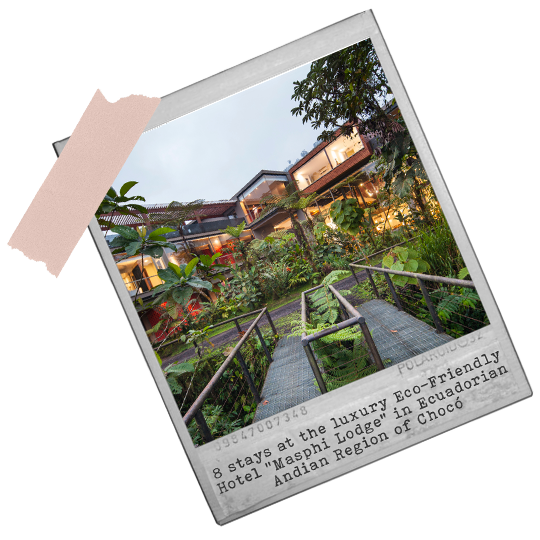 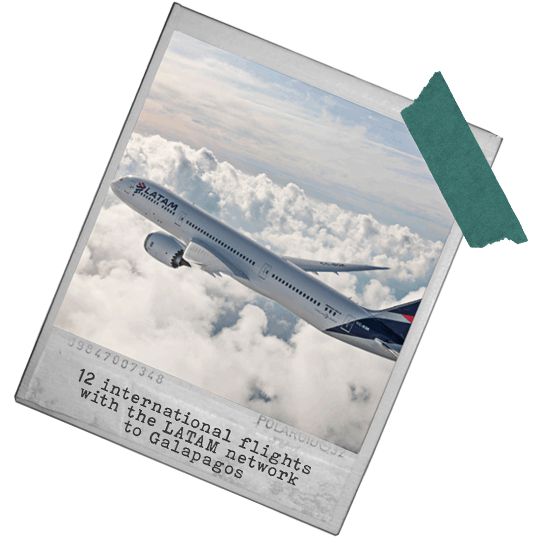 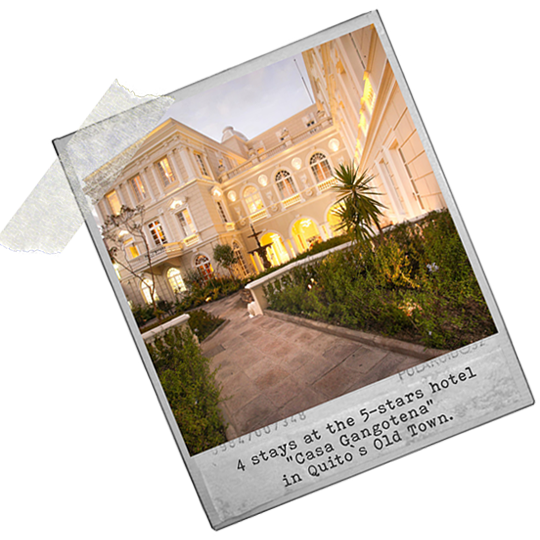 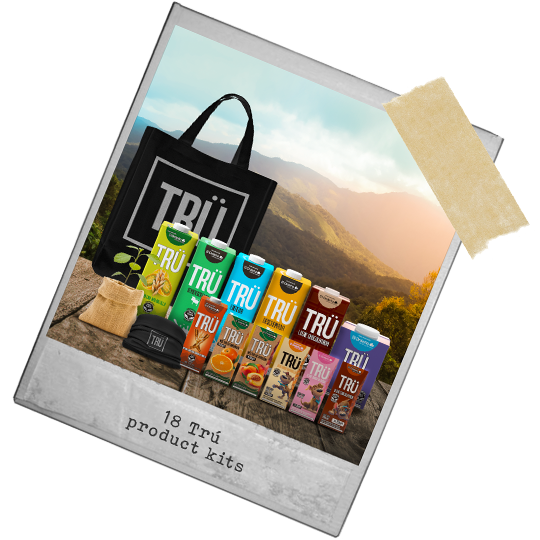 ¿Do you want to be

Help us spread the word so that more people join our movement. Download our ambassador template through social media, and use it with our hashtags #JuntosXLaTierra and tag @Juntosxlatierraoficial y @robertomanrique13 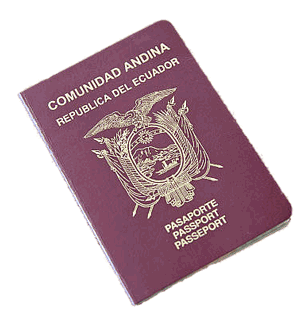 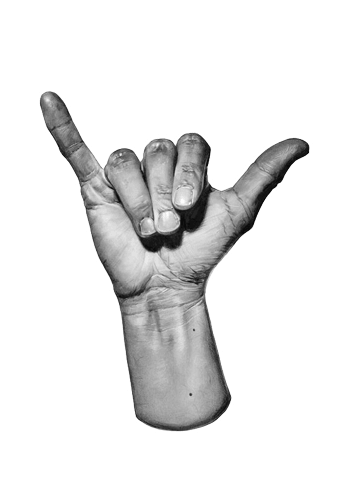 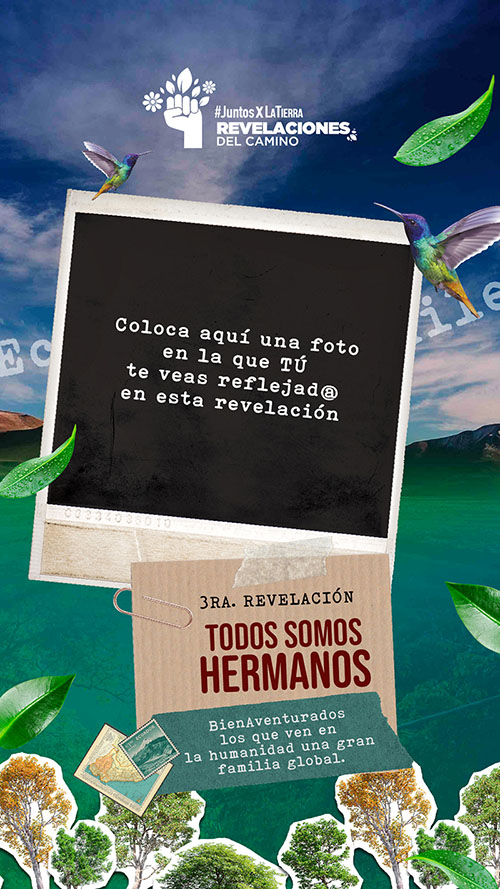 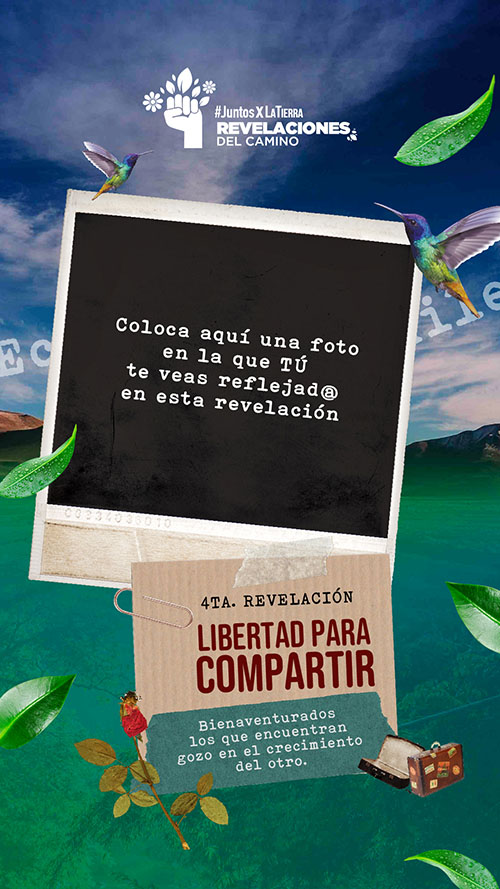 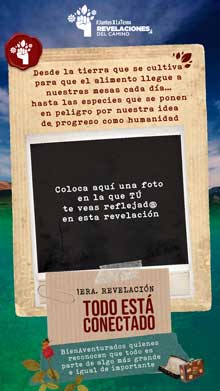 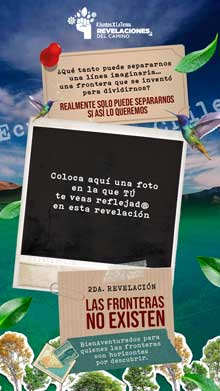 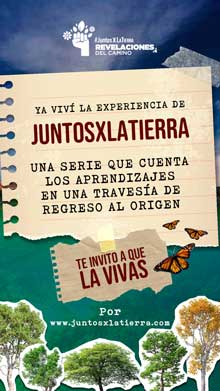 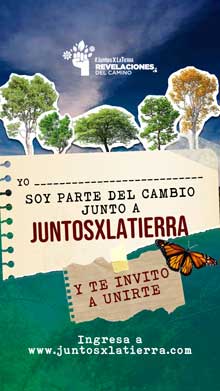 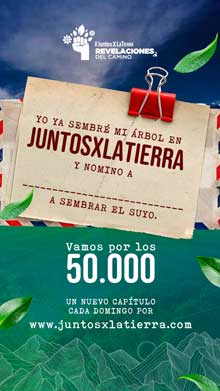 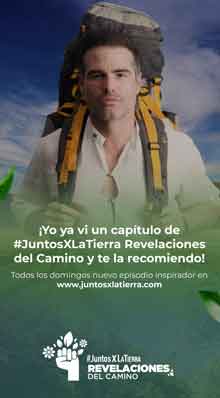 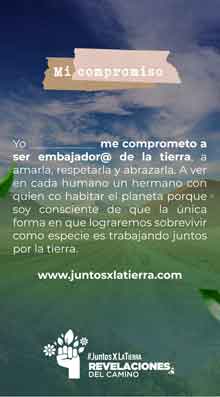 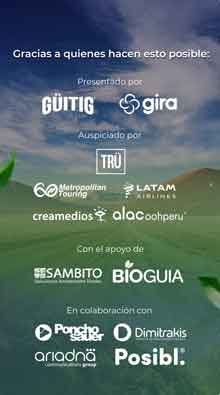 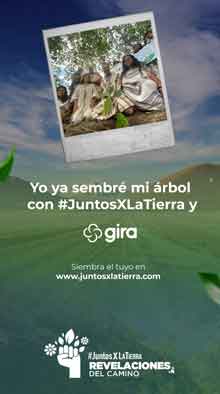